Bromance is a Taiwanese drama series released in 2015. It follows a young boy, Pi Ya Nuo, as he becomes sworn brothers with the son of a mafia boss, Du Ze Feng. The only problem is Pi Ya Nuo was actually born a girl and her gender has been kept secret by her parents on the advice from a psychic this whole time.

I’ve seen 3-4 Taiwanese dramas so far, and they tend to have similar costumes. Bromance is no exception.

As a mafia boss family member, she is supposed to dress with class. I really like most of her outfits. I think she’s the best-dressed person in this show.

Check out the belt and the abundance of bracelets in this scene: 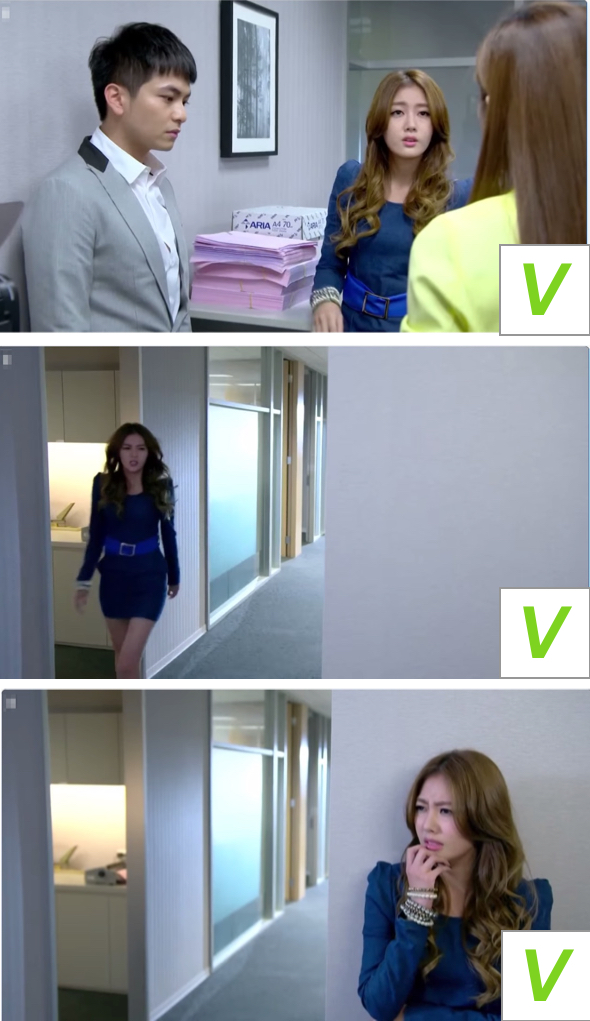 Zi Han’s elder brother (also the son of a mafia boss) is Ze Feng, the main male character in Bromance. I like his name, which means “maple leaf”, because his parents adopted him in autumn.

Most of the time, Ze Feng wears a sweater or a shirt with a jacket on top, occasionally wearing a coat or a raincoat.

There was one sweater + jacket combo that I didn’t really like:

This shirt works well as a standalone piece of garment, though: 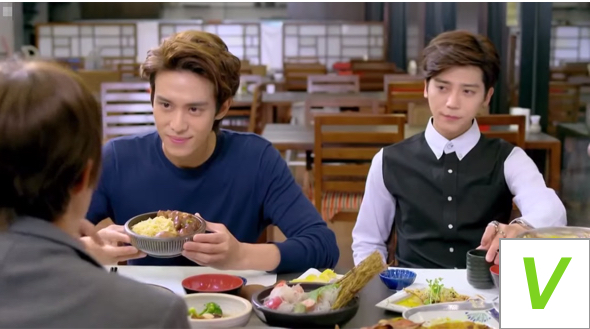 A similar jacket looks nice with a turtleneck, in my opinion:

All in all, once Ya Nuo becomes Ze Feng’s assistant, her/his clothes look similar to Ze Feng’s and seem to piggyback off of his style. Oftentimes, Ya Nuo wears a jacket on top of a sweater, on tops of button-up shirt.

Then there is another type of clothes that Ya Nuo wears when working in the hot dog stand/truck:

I also really liked Ya Nou’s woman’s dressed when she/he dressed as a fairy (especially the accessories).

I could say more about other character’s clothes, but then I’d never finish this post 🙂 By the way, when watching this show I often wondered if they are not dressed too hot for people who live in Taiwan. But maybe the climate there is not as hot and humid as I imagine.

That’s it for the analysis of Bromance costumes. Next up is “best houses and apartments as seen in K-dramas”. Stay tuned!