I watch Korean dramas mostly for their costumes and interior designs. Most of the time, I like what actors are wearing.

But there are two shows, both starring Gong Yoo, where the costumes differ significantly: Coffee Prince and Dokkaebi (Guardian: The Lonely and Great God).

In all fairness, these dramas are ten years apart: Coffee Prince came out in 2007 and Dokkaebi was completed in 2017. So maybe those questionable outfits that we see in Coffee Prince were the trend in 2007?

Coffee Prince is a heart-warming love story. It’s funny, believable, and has some great characters. But I wish it was just as great in terms of actor outfits.

Let’s start with some good ones. 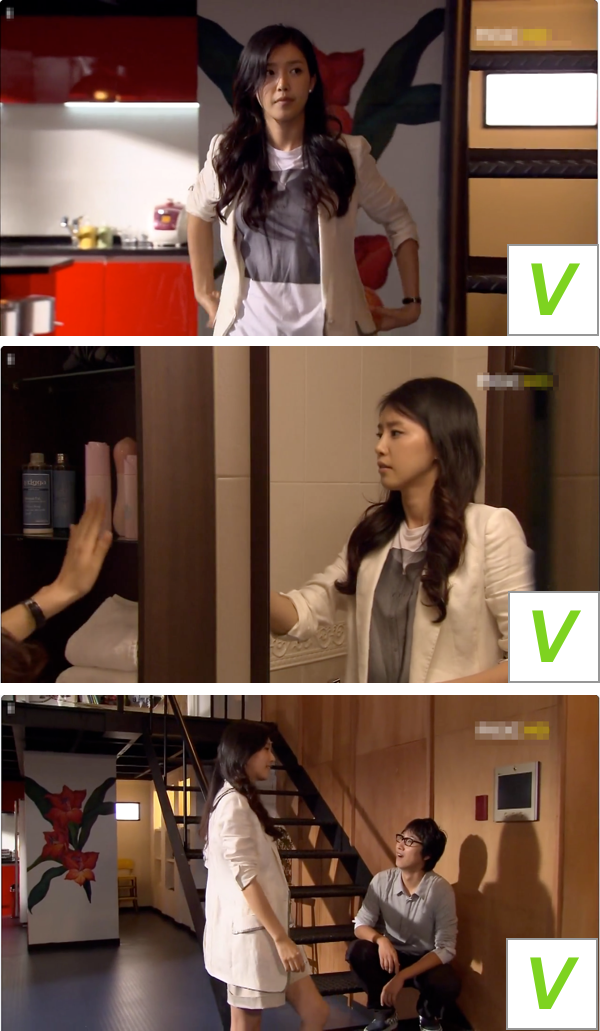 Now let’s talk about polo neck shirts in this drama. There are so many of them in Coffee Prince, I lost count. Maybe it’s me, but when I see a polo shirt, I think, “Walmart employee” or “UPS delivery guy”. It reminds me of uniform clothes.

Can’t decide if the abundance of polo shirts in Coffee Prince is a definitely a bad thing. Maybe it’s okay. But I can’t say they look great either – sorry! 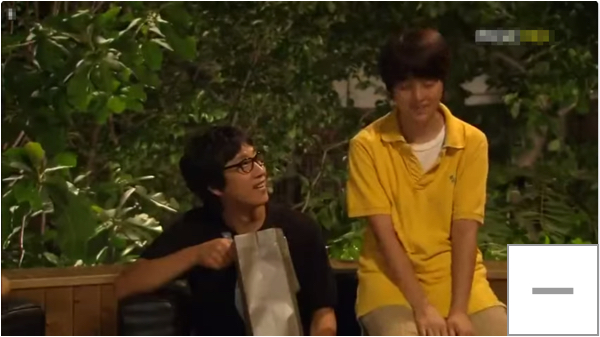 There was a polo shirt that didn’t work at all, IMO:

At the same time, there were some polo-neck shirt that worked:

Now let’s look at Mom’s and Grandma’s outfits. Sometimes they are nice:

Now let’s look at what Eu Chan is wearing.

All in all, many costumes in this drama seem to be in the grey zone. They’re okay, but not spectacular. In my next post, I’ll analyze costume design in Dokkaebi, and you’ll see how different these designs are, although both dramas have the same lead actor.