You can’t study Japanese and avoid hearing about Death Note – arguably, the most popular anime series of all time. So, I decided to give it a shot. For the first couple of episodes, I was bored, to be honest. But once you have detective L. on the set, and the story unfolds, it becomes one of the best detective stories ever told. And so cleverly produced, too.

I am no anime critic. I find Hayao Miyazaki’s work amazing. I really loved Your Name (although some think it overrated). But in Death Note, you’ve got this incredibly well thought-out, meticulously made animation that maintains its high quality throughout the entire series, episode after episode. There are 37 of them total.

So, here are just some things I find so stunning about Death Note:

In Death Note, they make the drawn anime look like a movie with the “camera” slowly moving through the scene, shifting focus from object to object, etc. 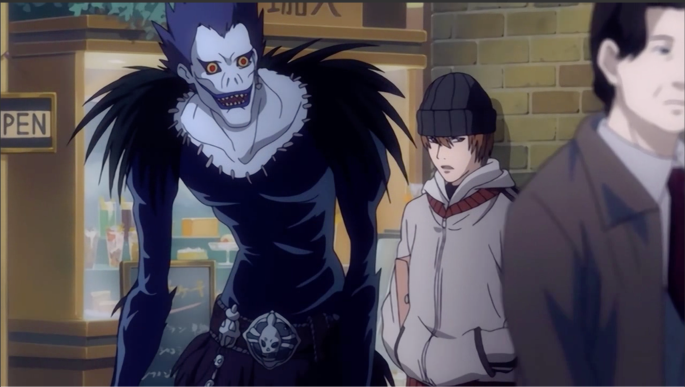 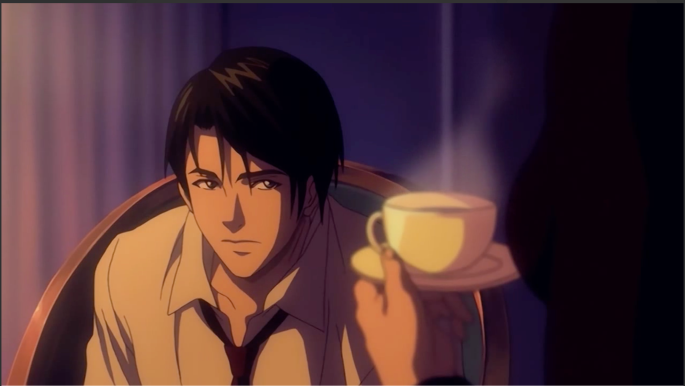 Death Note is clearly based on the popular manga by the same name. And we see many frames that look just like they have been inspired by the manga style, with lots of closeups, bottom-up perspectives and stark shadows. Death Note is incredibly well drawn. Objects look extremely realistic, as if they were photographs. And you’re in awe with the animators’ attention to detail. They didn’t have to create those elaborate sets and details, and yet they did. 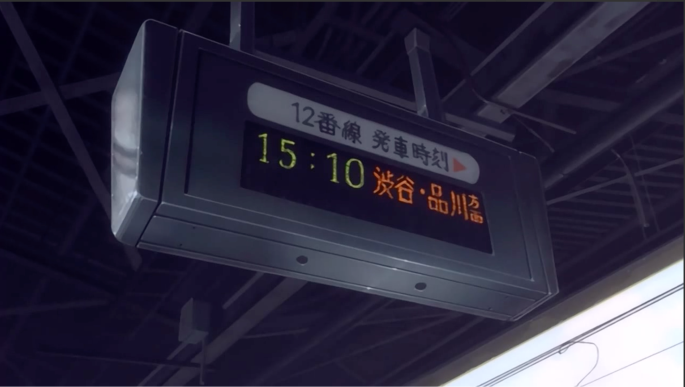 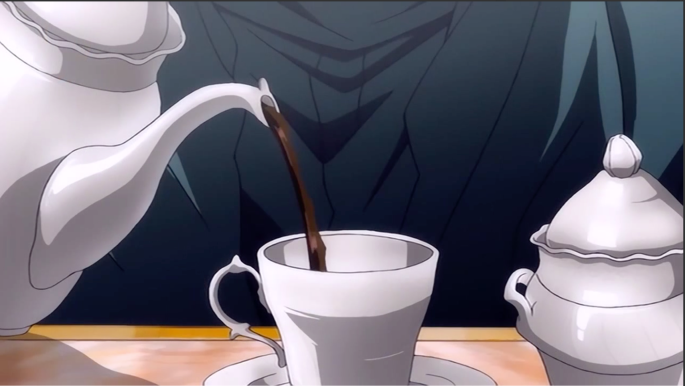 When directors want to emphasize an intense moment between two characters, they move them to an imaginary place. Then the characters continue the conversation there.

When a character starts thinking things to himself/herself, directors use a special color for each character to indicate their “thinking to self” mode.

It was also green for Aizawa and turquoise for Near, I believe 😉

Directors often use insignificant details: exaggerated ticking of the clock, slowed down falling of rain drops, etc. to build up tension.

In the final scene (episode 36) between Light and Near, Light walks into the abandoned mill house and we can see a large fan near the rooftop. The fan slows down, then it comes to a full stop. It starts moving again when everything is over. 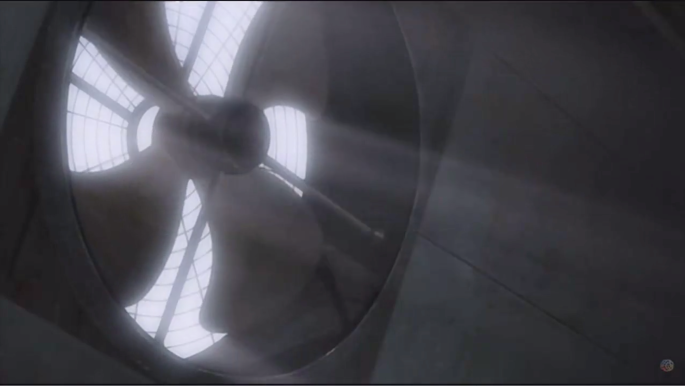 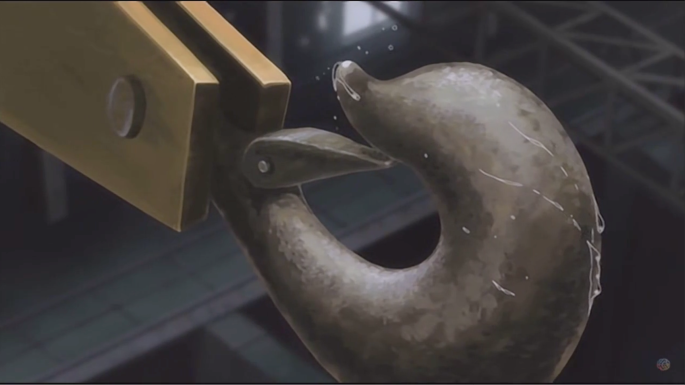 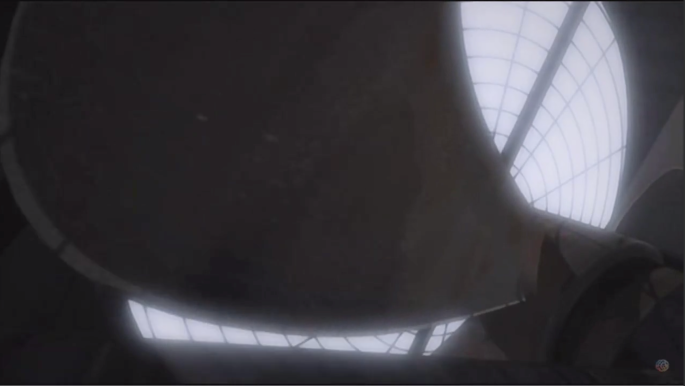 There are lots of parallels in the series. For example, on the day that L dies, it is pouring rain. And, in the final two episodes, on the day when Near and Light meet, we see the same kind of heavy rain, which immediately makes one remember the day L died.

This is a hint that it will be either Near revenging L’s death, or Light triumphing after killing both L. and Near.

The OST to DeathNote attracted many ravishing reviews. I personally like L.’s second theme and the actual “Death Note theme“, because it sounds like a piece of Russian Orthodox religious singing to me, to be honest.

I also like it how, in the last two episodes, the music gets more and more “symphonic” and at the very end one can hear an entire orchestra playing the piece.

It’s a classic and there is no doubt about it. The following video explains it all.

P.S. By the way, please please please do NOT watch the Netflix movie. Not only is it totally gross, but has almost nothing to do with the original series.